STEM³ Academy’s Robotics Team 5678 won a spot at the FIRST World Championship competition in Houston this month. For the team, this was an extraordinary opportunity, and the second time that they have been selected to participate in the international competition in its only four years of participating in regional events. The team is proud to have placed 28th out of 67 teams in their division, the best showing they’ve ever had. There were over 400 teams from around the world. This feat is particularly impressive given that STEM³ Academy is a non-public school serving students with social and learning differences.

The team has excelled not only in Robotics, but in Engineering Week Challenges at Raytheon and Northrop Grumman. Last year at Raytheon, the team took first place competing against 25 other teams in a challenge to code an Arduino to act as a location finder, and the previous year had placed 3rd at Northrop.

We are extremely proud of our team who are already planning its next steps including mentoring FLL and Junior FLL teams at STEM³ Academy’s campuses in Valley Glen and Culver City. 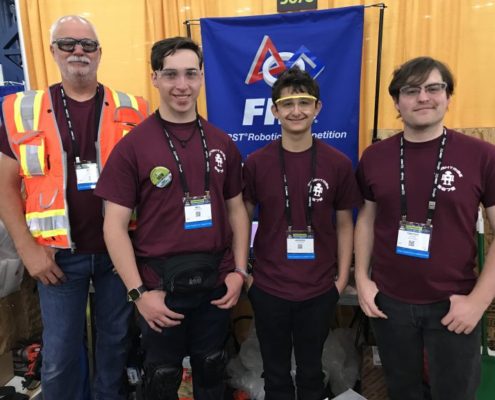 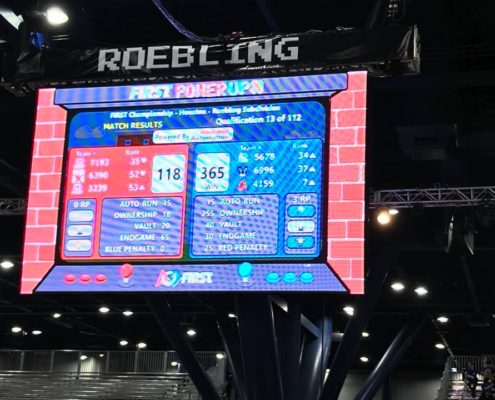 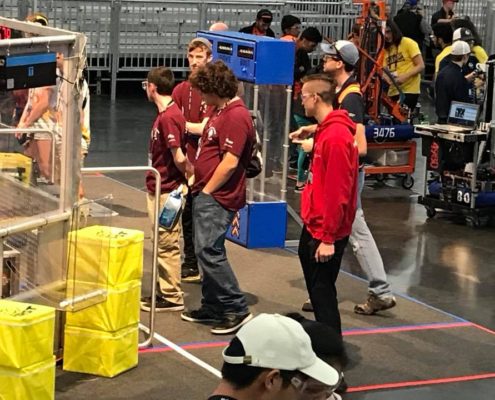 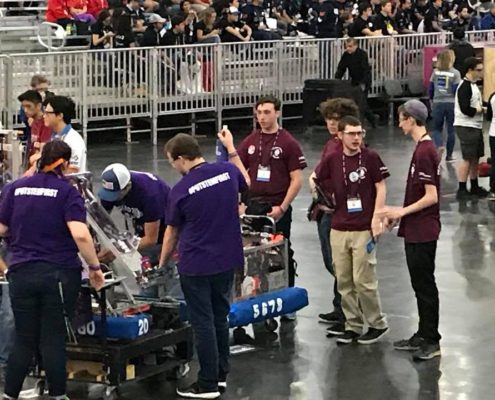 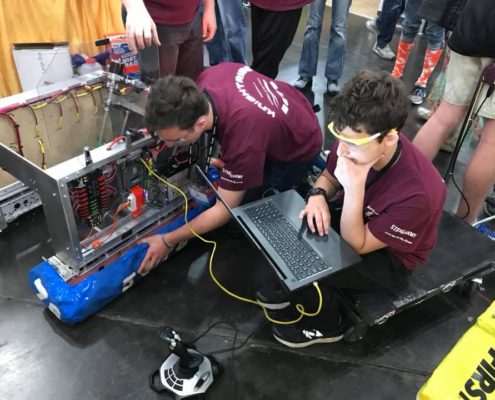 Overcoming Challenges: What We Can Learn From Stephen Hawking’s Life